After a long, hard-fought season at the top of the Premier League, MH Goals customer Chelsea FC has taken the top honors this year and secured the Premiership title with a record breaking 30 league wins and came a close second to Arsenal in the FA Cup.

While the Blues were sweeping all before them, MH Goals have, over the last year, upgraded a wide range of football and grounds equipment both at Stamford Bridge and at Chelsea’s training ground in Cobham. Our new Pro Stadium goal range has been put through its paces at both sites with our Pro Stadium Socketed, Training and Wheeled Freestanding goals all being used by Eden Hazard, N’Golo Kante and Katie Chapman amongst others. And it’s not just the goals at Chelsea that bear the MH Goals marque – we were also asked to supply their training ground with a whole range of other professional equipment including team shelters, spectator barriers, ball stop posts and netting. 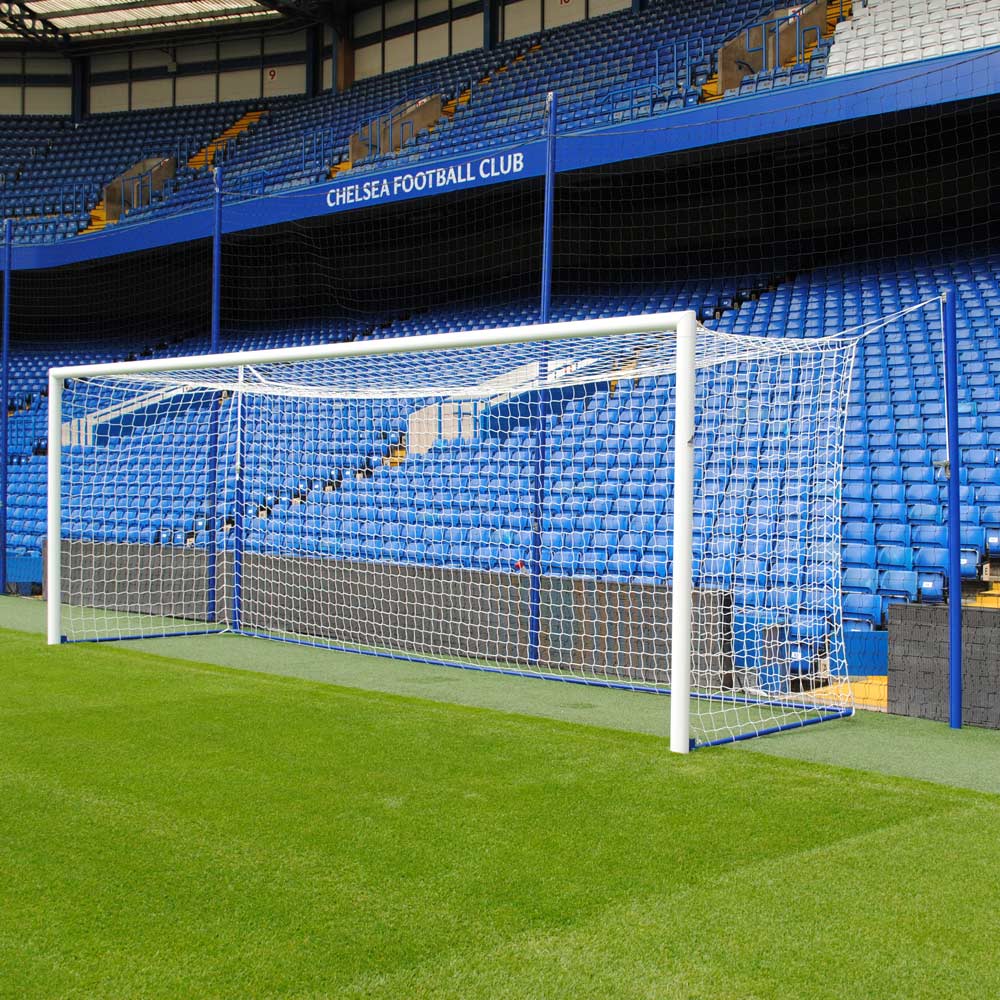 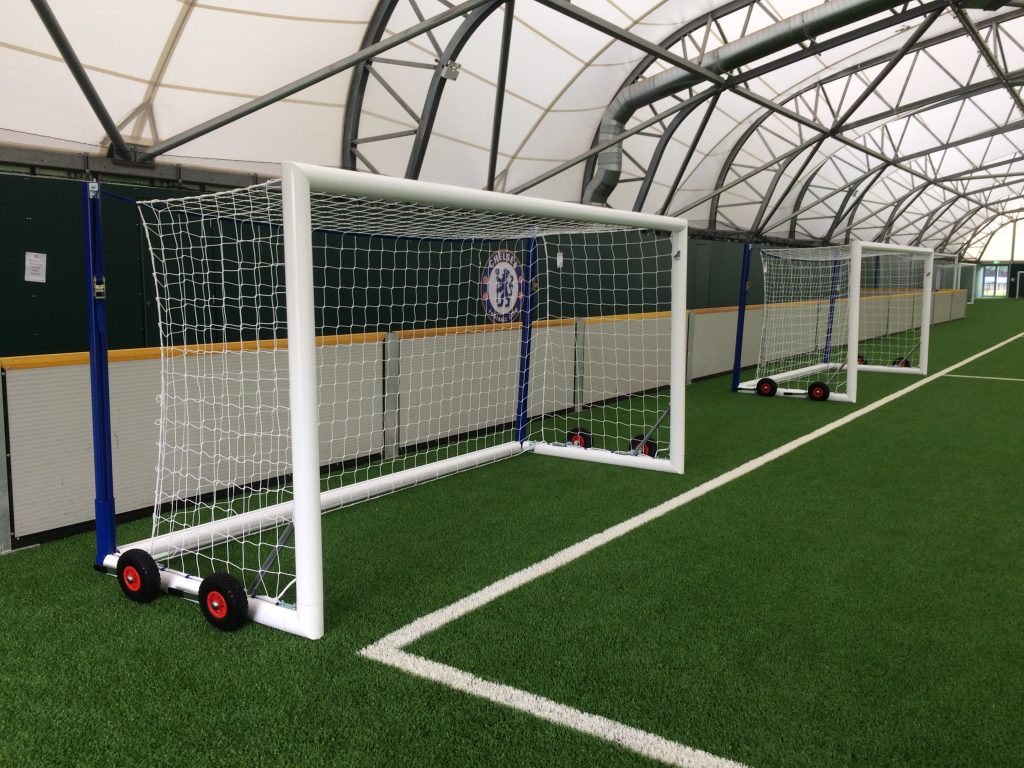 Pressure Jet Markers (part of MH Goals) have also been part of the Chelsea story this year – they’ve supplied six new top of the range Dimple Line Markers for use at Stamford Bridge and at Cobham.

Jason Griffin, Chelsea FC’s Head Groundsman, noted MH Goals contribution to the Chelsea facilities this year, saying ‘MH Goals’ quality and service has been excellent and it’s been a pleasure working with Mark and his team this season’. 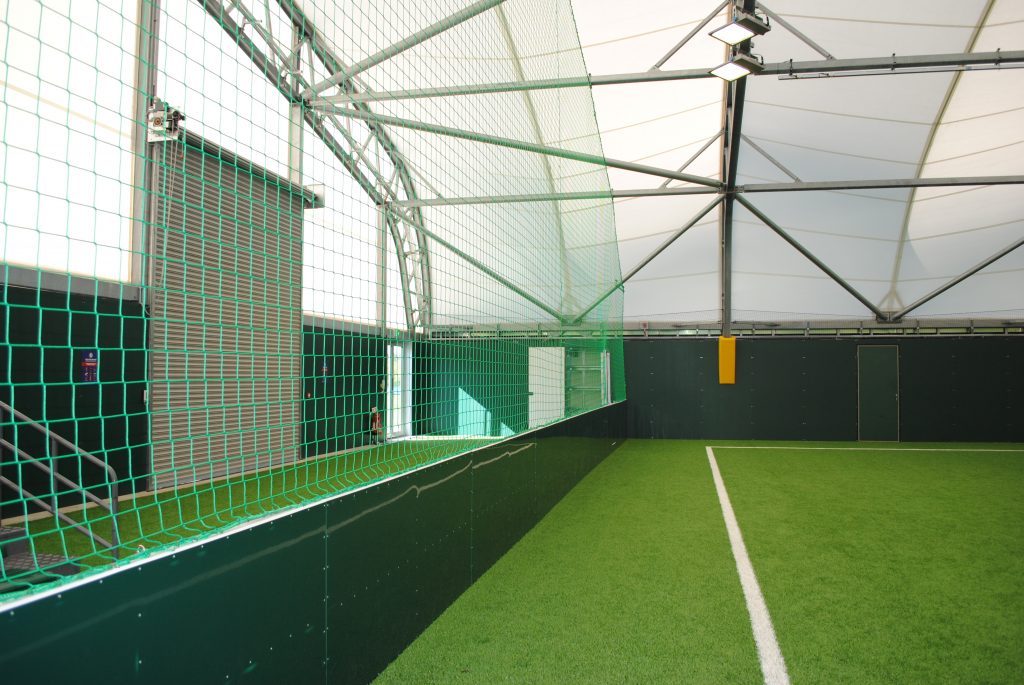